2018 was great a year for social media so let’s dive back into the past and have a recap on the top five most memorable trends that went viral across your favourite social media channels. 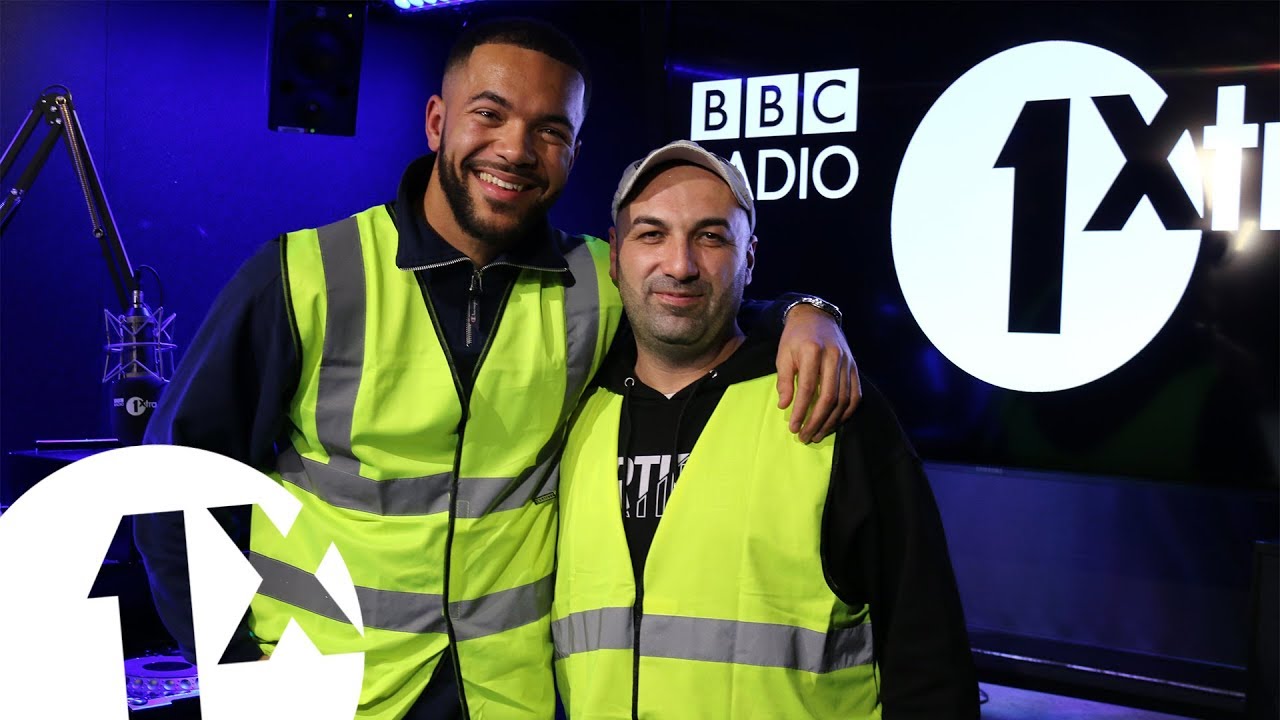 Viral Mastermind Drake strikes again! His song ‘In My Feelings’ had the nation jumping out of moving cars. The aim of the Kiki challenge was to sing and dance along to the chorus of the song whilst the car continues to drive along with the door open. Thousands of people were videoing themselves and the trend went viral on social media. Here are some examples below.

It’s the blue and black or gold and white dress all over again. Like the colour changing dress didn’t cause enough arguments they decided to expose a word on social media that people would hear differently. The video had everyone posting what they could hear and asking others what they could hear. If you haven’t already listened to the video below and see what you hear. (I hear Yanny, don’t judge.)

If you got through 2018 without hearing this phrase, consider yourself lucky! Throughout the weeks of 2018 Love Island series, it was clear that Georgia considered herself loyal, but was this even the case? If you dare, play the video below and listen to the continuous ‘I’m loyal’. Further to the villa, the phrase was being used all over social media.

Thank you to the 2018 England football team who took us to the semi-finals of the World Cup in Russia and made England the happiest we’ve ever been. The famous chant was sung over and over through the 2018 British summer, in homes, on the street, in the pub and scenes of the 90’s hit classic went viral across England on social media and still continues even though we didn’t win.

The best video on social media last year has to go to Ferdi ‘why you coming fast’. the man who was just trying to fix his car but got crashed into by a boy on his bike. He hit his head, and his reaction had everyone in stitches of laughter.

The video went viral on YouTube, causing a major trend whereby people were mimicking his choice of words. Ferdi made his own social media accounts and overnight gained 300k followers on Instagram.

The comments were endless, including responses from celebrities, who collaborated with him and made a music video as well as making appearances at concerts and clubs. The jokes are endless his words once used in anger are repeated by thousands for laughter. Check out the original video below along with a meme compilation video that just got way out of hand (the Spider-man one is a personal fave).

As the year of 2019 begins we’ve already seen that a picture of an egg has stolen Kyle Jenners record for the most liked picture on Instagram so who knows what the rest of the year holds.