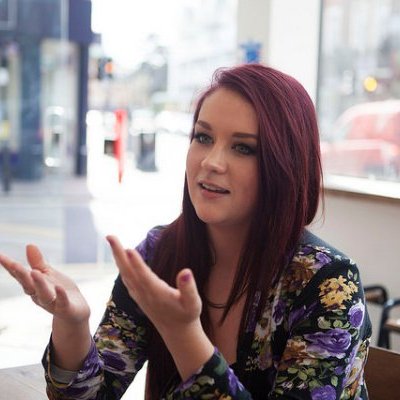 All I want for Christmas is UTM codes

UTM stands for Urchin Tracking Monitor (weird name, I know) and using them is a pretty nifty way to track your marketing performance, and clicks on to your website.

What on earth are they?

UTM codes can sound complicated and confusing – but actually, they’re pretty simple to use. UTM codes are a short piece of ‘code’ added to the end of a URL, meaning that you’ll be able to track the source, medium & campaigns within Google Analytics. For instance, If I launched a campaign for Christmas, the campaign would be simply ‘christmas’. If I was posting part of the campaign on Twitter, the source would be…you guessed it – ‘twitter’. Mediums can differ from company to company, but decide how you would like to group your mediums – I like to group between paid and organic content. So for this paid campaign, my medium would be ‘paid-social’.

The example UTM code is here:

Now if I used this link on a piece of paid social advertising, all traffic would be grouped under the above parameters, meaning there are endless things to track. For instance, you could see traffic from twitter, grouped. Or alternatively, any traffic from ‘paid-social’.

There are additional parameters you can set, such as ad content (which is very useful for tracking which creative you’re using in a campaign), but source, medium and campaign is the minimum information you need to input.

Ideally, every post/piece of marketing that’s part of a campaign will have a different UTM code which can then be used to track traffic once the campaign is live. 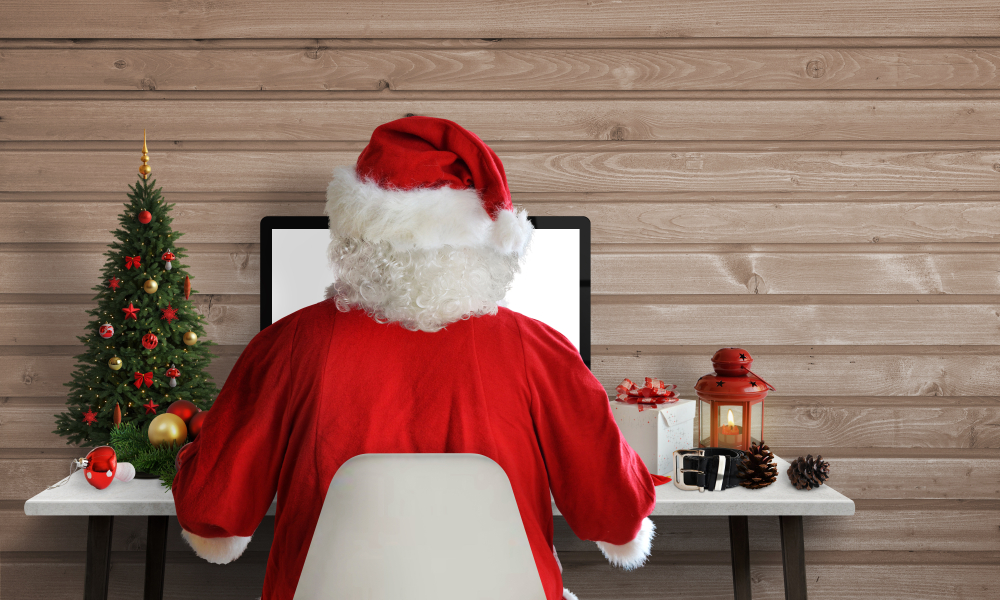 But why do I need to do this?

If you’re not using tracked links, then it can be quite difficult to demystify where exactly the traffic to your site is coming from. Google Analytics sets its own parameters, however these can sometimes be muddled, unclear or group traffic incorrectly.

The most basic way to create a UTM code is to use Google’s own UTM builder, which you can find here. This allows you to create UTMs simply by inputting parameters, which it will then work into a full link for you.

If you start tracking multiple campaigns with UTMs, it’s probably worth creating a spreadsheet where you can store and create your UTMs – some tips for doing this is here.

Track as much as you can

Create UTMs for every post/piece of content you’re posting in a campaign. For instance, If you’re posting a 30 second video on Facebook, and also posting a 10 second edit to Facebook as well, make sure to create two UTM codes.

It’s easy to get things wrong at first – allow some time to learn and make mistakes. We’re all human, and we learn from mistakes.

Get the whole team on board

The more things you track, the more compelling the information you’ll see on Google Analytics. Chances are, your colleagues would also like to track things in such detail so would be more than happy to include UTM links in their work.

Nobody leaves bitly in the corner

UTMs can sometimes end up looking rather unsightly. Use bitly to create shorter, neater links in your posts to avoid huge links.

Naming conventions are so important

At the initial stages of a campaign, set out your naming conventions. Is your Christmas campaign called Christmas or Christmas-2018? Are you grouping mediums as paid and organic social, or going more general? Before you start tracking, make sure you set out these naming conventions so there is consistency throughout the tracking.

If you have any UTM tips or tricks – I’d love to hear them! Tweet me @rubyl0ve.

And remember – a UTM is for life, not just for Christmas campaigns.